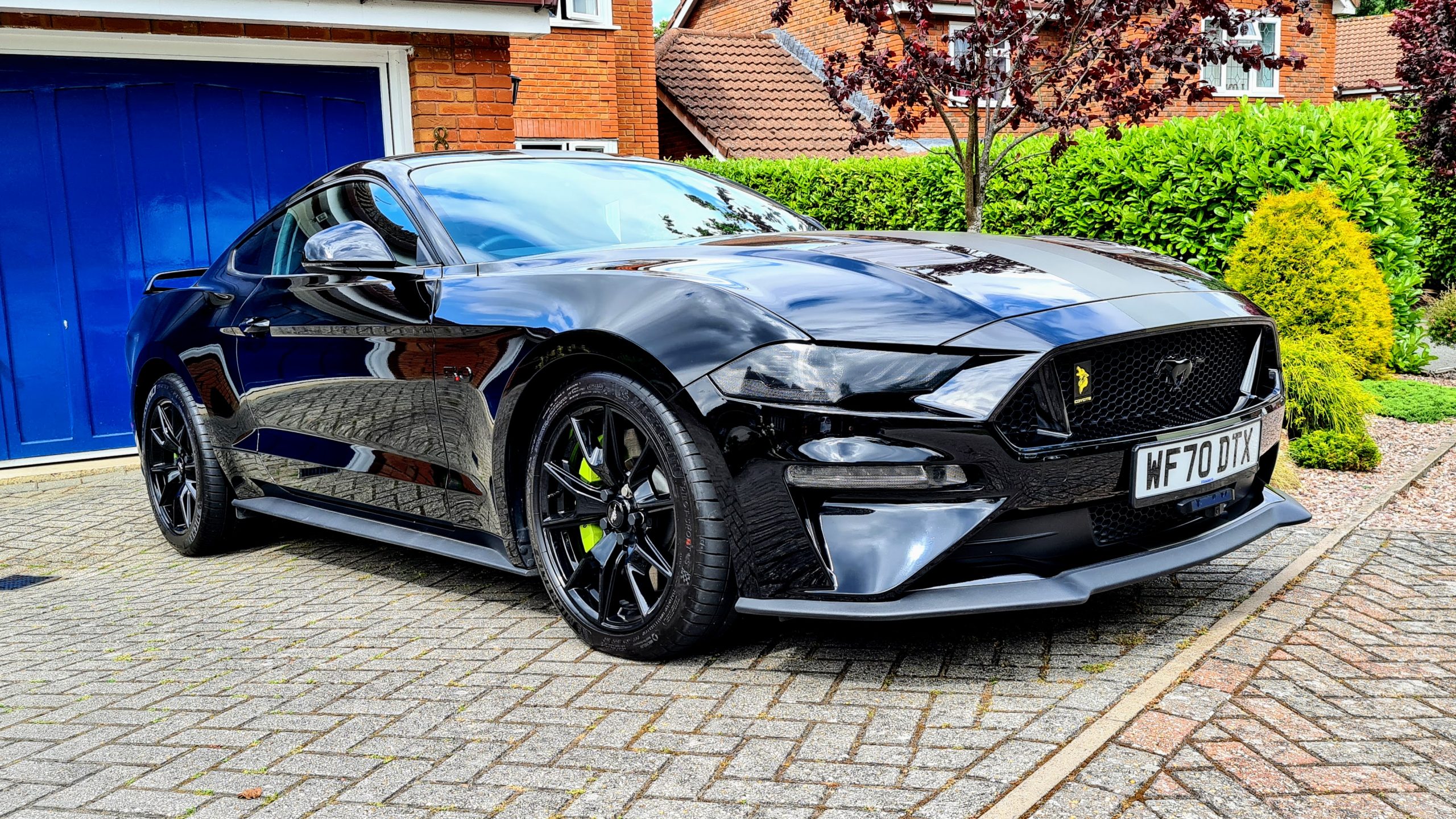 Thinking About an Upgrade

The year is 2022, and lockdown is nominally over. With some semblance of normality returning, I felt the itch to change my car. This usually happens when I’ve owned a car for three years or so. I owned a red 2017 Mustang, and I was thinking about a change. Part of me wasn’t ready to part with it yet… Mainly because it’s spent most of the last two years in the garage, and done very few miles.

What to upgrade to? I started looking at a BMW i8. Not a new one, since they’re ridiculous expensive. But even a 2019 model was going to set me back silly money. I went and saw one at a dealership…

I was put off by the fact that the “battery has been removed so we can charge it”; the dealership were therefore unable to let me test drive the car, or even open the doors to sit inside. Seemed a bit shifty!

Having ruled that out, I figured I’d look at newer Mustangs. My rationale being:

But on the flip side, I was at risk of buying a car that would be so similar to the last one that I’d instantly be bored with it.

I found a Mustang I really liked the look of, at a dealership called AMT, based in Leeds. A sales guy called James was super helpful. The dealership is 200 miles from me, so James gave me a live viewing of the car over WhatsApp, and recorded a video for me. I loved the car, and decided to buy it there and then. Two days later, it arrived on a trailer.

After driving the car for a few days, there were some notable differences…

This was a good move! The 2020 Mustang is so much better than the 2017 model! It’s sufficiently improved to feel like a different car.

So, if you find yourself in the same situation as me… Go for it!